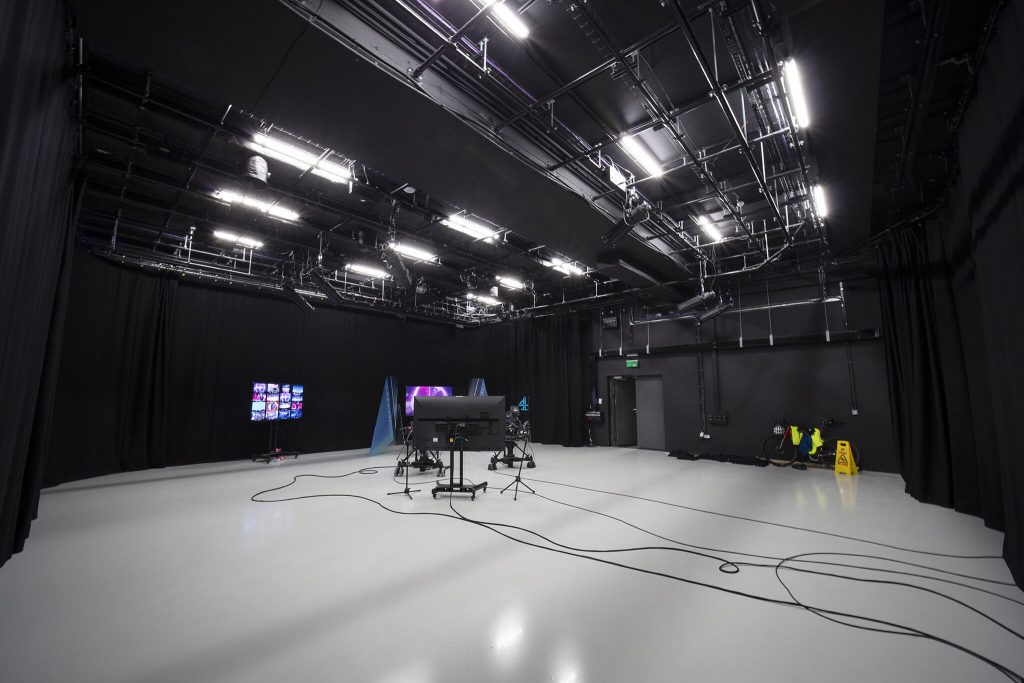 In response to the increasing demand for remote production, MOOV has launched a new studio and broadcast facility in Ealing, West London in partnership with Timeline TV, a leading provider of broadcast technology services. The Ealing Broadcast Centre (EBC) is a ‘state-of-the-art’ 9,700 sq. ft facility set over three floors and it includes a 2,000 sq. ft virtual studio with a 4.5m high lighting grid.

It’s equipped with a multi-camera VR system, using Unreal Engine and Brainstorm InfinitySet and has a Mo-Sys StarTracker system enabling full 3D VR tracking on all types of cameras.

Together with Timeline TV, MOOV has pre-designed customisable high-end VR studio sets to enable a range of productions including both large and modest budgets to come in, choose their set, and get started quickly.

The EBC has all the usual facilities of a TV studio location – dressing rooms, make-up rooms, large production offices, green rooms, and so on. It also has online edit suites, voiceover booths, production control rooms, a VT replay room and global connectivity to all major hubs including BT Tower, NEP Connect and TATA, as well as satellite downlink capability. 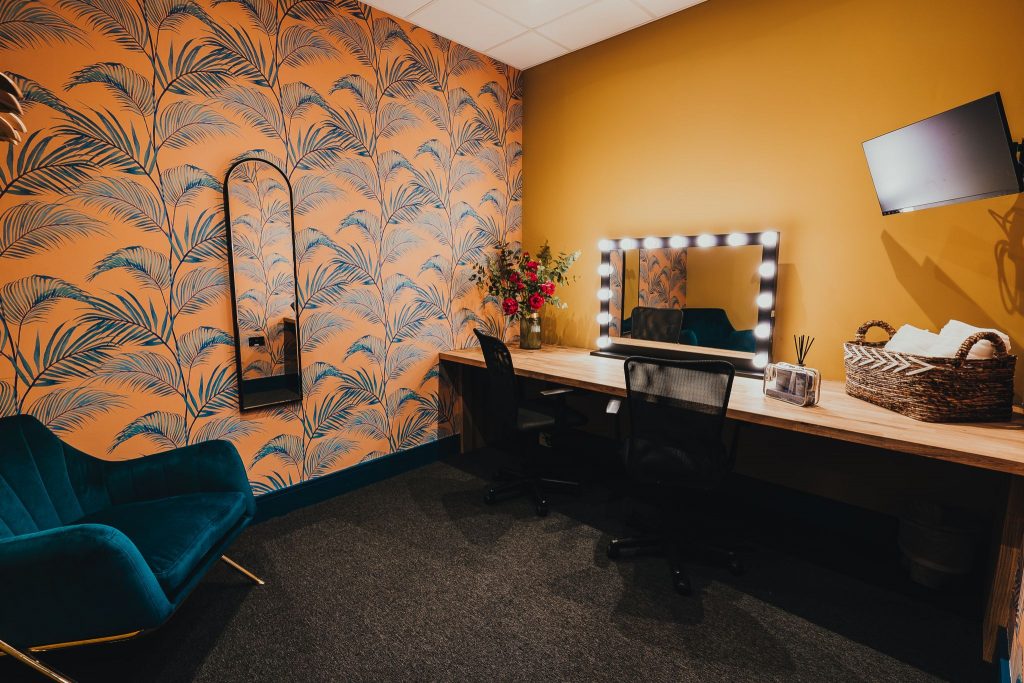 Nev Appleton, director and co-founder of MOOV, said: “MOOV are delighted to be partnering with the Timeline TV team in this new venture. The offering includes a complete, state-of the-art virtual studio design and production service, which will be complimented with AR and on-screen graphics. 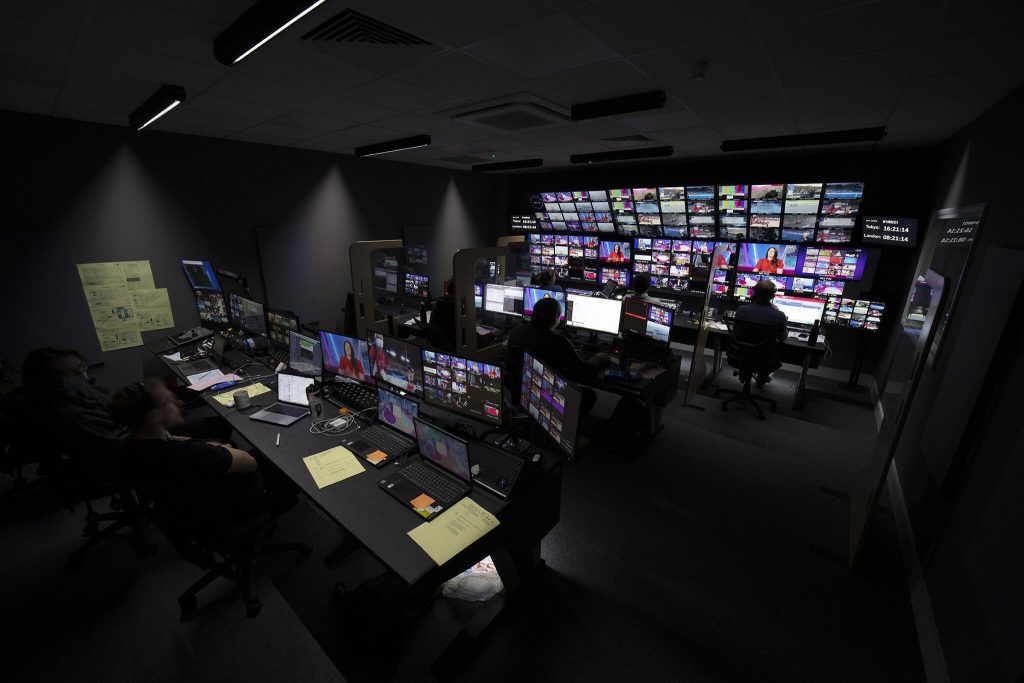